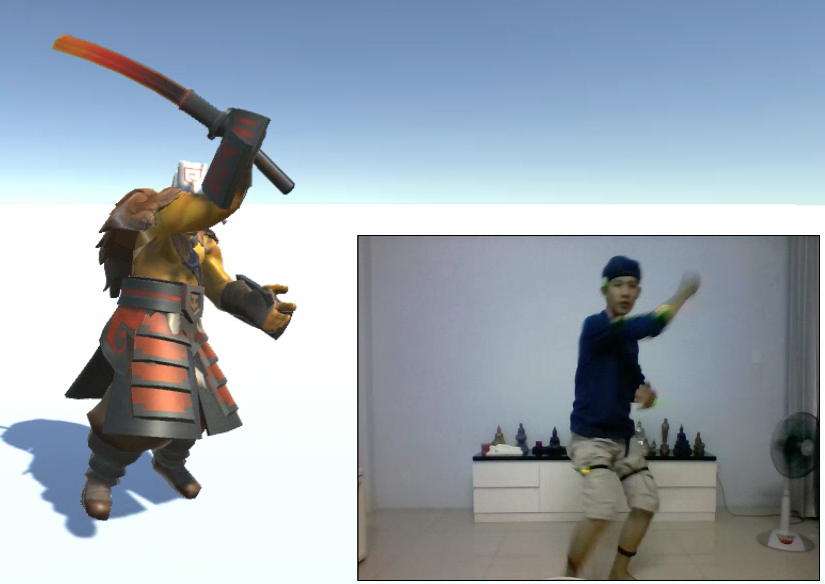 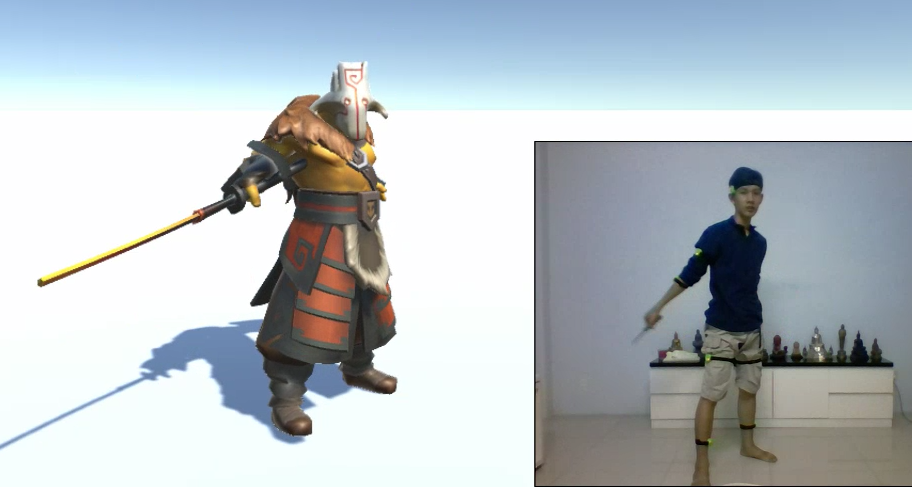 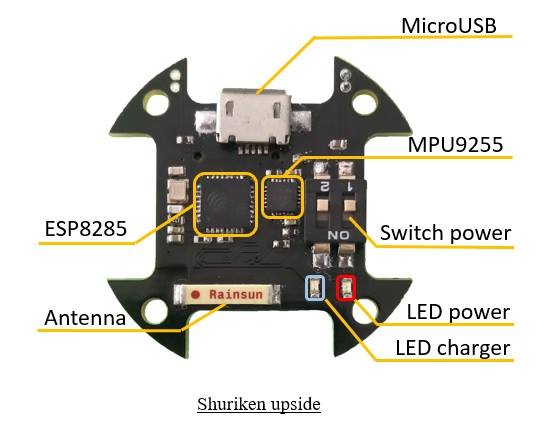 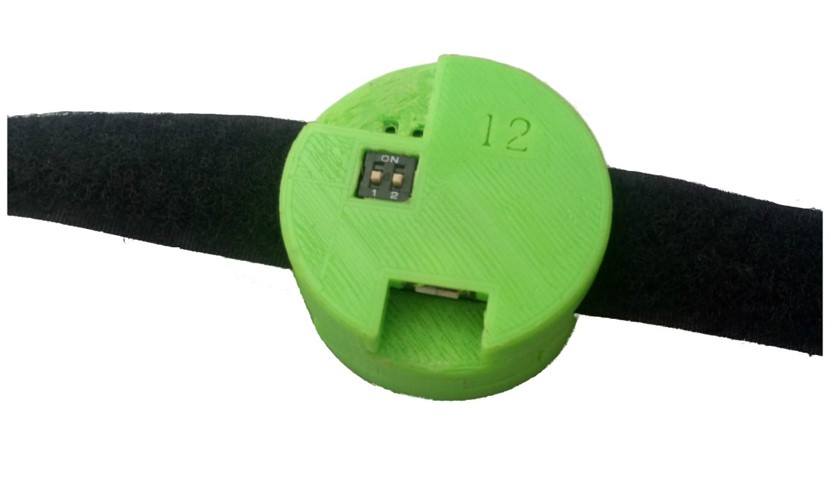 From the early 19th to the late 20th Century, traditional animation was the most popular in the movie industry. During this time, drawing frame by frame picture which was either projected or recorded was the way people form animation. However, this technique costed too much time and producers’ effort. To solve this problem, the motion capture technology was invented.

Nowadays, mocap has played an essential part in our life. Motion capture technology has been contributed in various fields. It has been used in tracking the performance of athletes, creating more realistic characters in cartoons, games or movies for entertainment purposes. Besides, it has also been used in tracking head movement of pilots in military, supporting the training of anatomy etc.

Motion capture (mocap for short) is the process of capturing the movements of the object and apply the captured movements to three-dimensional model so as to simulate real object’s movements. Generally, motion capture has two major methods. The first method is to use either cameras, image sensor or depth sensor for motion tracking called optical method. The second method is to measure inertia and motion called non-optical method. Each method has its own advantages and disadvantages.

Unlike optical methods, this method doesn’t require a lot of space and time to set up a large number of cameras.

These devices are unfixed and portable, so that they are very convenient and comfortable to the users. To be more specific, the users can wear and take off these devices in a second, at the same time they also capture the data quickly and put it into the computer right away.

Unlike mechanical systems, these devices are light-weight and not bulky.